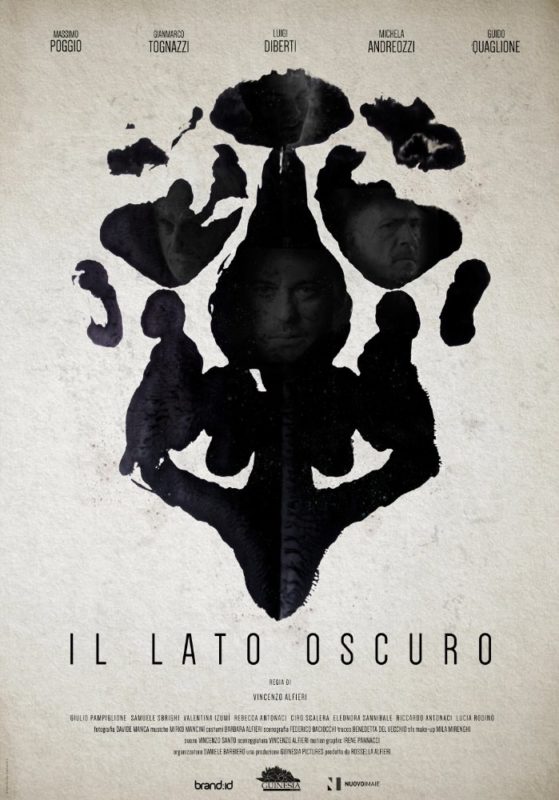 Videogames, movies and comic books affect the lives of many children. A fragile mind could be influenced/affected to the point of not recognizing the reality of things. Dr. Stanne, a child psychiatrist, is called to assess a unique and troubled case: a patient accused of murder following some of his “Patrols”, during which he dressed as a famous character from a comic book, the executioner “Rorshach” . The psychiatrist, however, still can not seem to find an answer to an apparently/ a seemingly simple question: What turns a man into a monster?

http://www.imdb.com/title/tt5423836/?ref_=fn_al_tt_1
Description: I worked on a minimalistic main titles, where the text shatters a bit and disappears through a smoke effect. I’ve also worked on the end credits sequence and other graphics like tg’s lower thirds and security camera video.